Clone of The Search for Extraterrestial Intelligence

By Peter Symes
Time to read
2 minutes
Print
a- a+
Published 11 months ago
Last updated 4 months ago
Read so far
Photographer, source or credit
Peter Symes This little fellah is trying to tell you something. Do you know what? That posture is a signal

Every time I look up into the starry night sky, I cannot help but wonder what other worlds are out there and whether there is life among all those twinkling stars.  Are we alone in the universe?

I guess I am just like most people—haven't we all reflected on this most fundamental existential question at some point?

I am also a science fiction fan. Possibly in part because it sets us free from our earthly constraints and technological limitations, and lets us play around with the thought of venturing into the universe, possibly encountering other life forms. Some of the better science fiction books and movies have also done an excellent job in explaining and exploring real scientific concepts, and many have a quite philosophical edge to them too.

However, regarding descriptions of or even references to extra-terrestrial life forms, let alone intelligence, I do not find most of these movies to be very scientific or realistic. At best, they are just great entertainment with spectacular special effects, which I do, however, appreciate as such.

If we ever do find other life forms—and we might just find some in our own cosmic neighbourhood, such as on the Jovian moon Europa, which is thought to have a huge, planet-wide liquid-water ocean under its icy crust—these life forms will most likely be quite simple and not more than, say, the single-celled organisms we find on Earth—at least, not anything brainy. Even so, that would still be a very cool discovery.

Meanwhile, focused international efforts and searches for extraterrestrial intelligence (SETI) have been monitoring electromagnetic radiation for signs of transmissions from civilisations on other planets since the 1980s. If we ever picked up such a transmission, how would we know what to do with it and how to decipher its meaning, I wonder.

There are intelligent life forms on our own planet and right under our noses, with which we cannot communicate, including species with social structures and complex vocalisations that we still cannot understand. I am thinking, of course, of the great apes, marine mammals, cephalopods and birds.

What makes us think we will be able to communicate with extra-terrestrials, should there ever be contact, when we cannot even understand our closest biological relatives, that is, beyond the simple sign language some scientists appear to have been able to teach a few great apes in captivity? Or the body language we seem to understand in our pets and some wildlife?

But perhaps we will soon.

Recently, we posted an article about an effort to use artificial intelligence to decipher and understand whale song. Now, that is very exciting! We already know that they sing in dialects, and there are signs that they have a culture. Next, I would like to know what goes on in the mind of an octopus—a mollusc capable of quite some problem solving and the use of tools.

Outer space is exciting, intriguing and fascinating—certainly good for a movie night. But inner space, the realm below the surface of the sea, is more enticing because it is so full of intriguing life forms that we have gradually come to understand better and to which we now feel even more related.

And it is right here. No rocket ship is required, just a ride to the beach. All we have to do is don our goggles and jump right in. 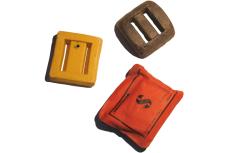 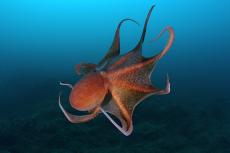 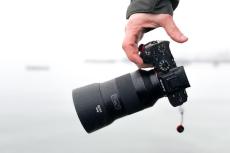 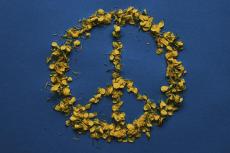