Halcyon has just launched their sidemount offering; the Contour SM. 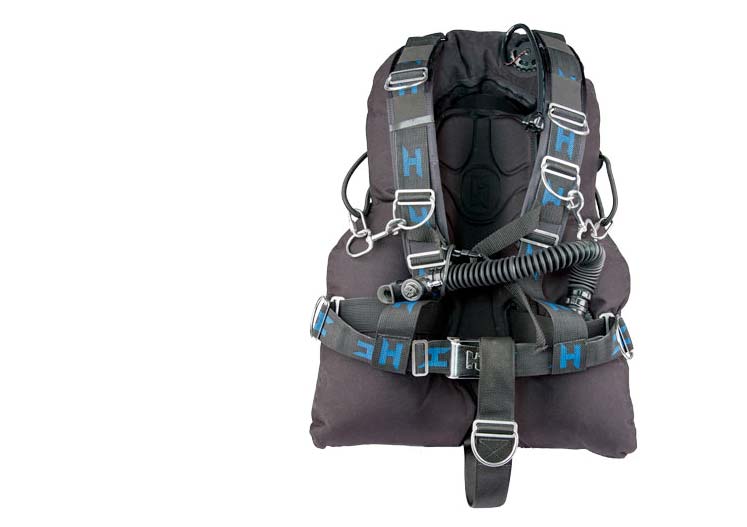 The Contour SM comes complete with four adjustable D-rings on the shoulder straps, and two D-rings on the waist strap that can be configured to an individuals requirements.

If you are a fairly new diver in the sport, it is quite understandable if you believe sidemount diving is a pretty recent concept. In fact, this style of diving has been around for decades. However, it only entered the open water recreational diving market in 2009 / 2010.

Halcyon state the Contour SM is a 'turnkey' sidemount system. In other words, it is pretty much ready to dive from the box and doesn't need many modifications that some other units on the market require.

Halcyon is based in High Springs, Florida therefore it is of little surprise that the Contour SM was designed as a cave rig by sidemount cave divers. On first inspection, this large bulky wing almost cradles the body. It has huge amounts of lift (50lb), and is apparently capable of supporting up to five cylinders, reflecting Florida 'big steel cylinder' approach to side-mounting in caves.

The Contour SM appears to be pretty bombproof. It is very rugged and heavy-duty when compared with other systems, and potential high-wear areas (behind the shoulders) are reinforced/protected with SuperFabrik©.

The Contour SM comes complete with four adjustable D-rings on the shoulder straps, and two D-rings on the waist strap that can be configured to an individual's requirements. Other adjustable items include the crotch strap, cylinder bungies and chest strap. There are also ten mounting holes and two rails.

Currently, the Contour SM is not CE certified, but CE testing is planned for the future.

Whilst Halcyon and GUE are two independent companies, it would be fair to say there is a relationship between them. So does the launch of the Contour SM signal a change in training philosophy at GUE? Whilst sidemount diving has not (yet) been accepted for inclusion in the GUE syllabus, this product could possibly signify a potential future sidemount aspect amongst GUE. But I wouldn't want to bet my dinner on it happening any time soon. 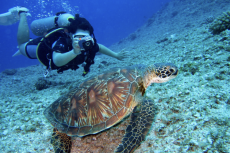 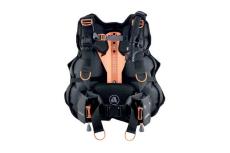 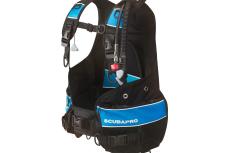 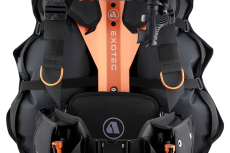 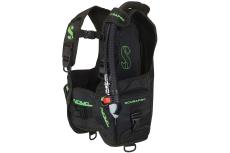