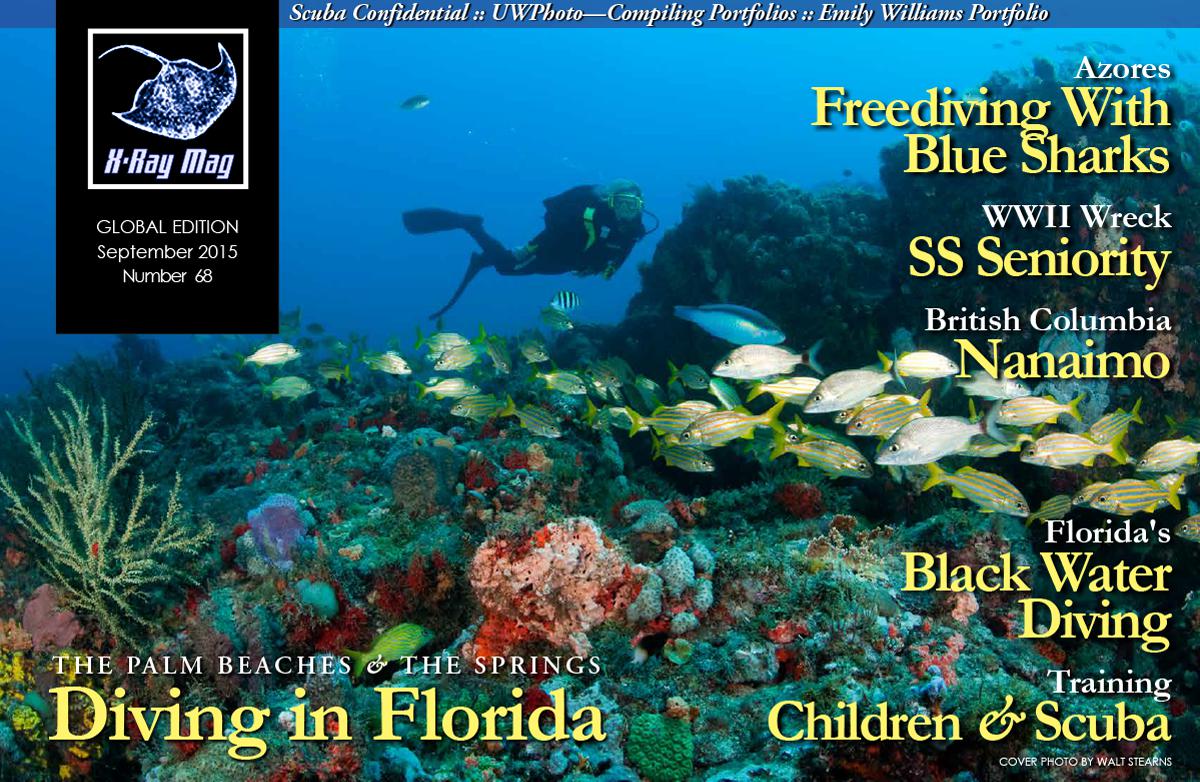 Features in this issue

Populations of tiger sharks in Atlantic and Indo-Pacific found to have evolved separately
29 Sep, 2021 - 13:49
END_OF_DOCUMENT_TOKEN_TO_BE_REPLACED
Advertisement